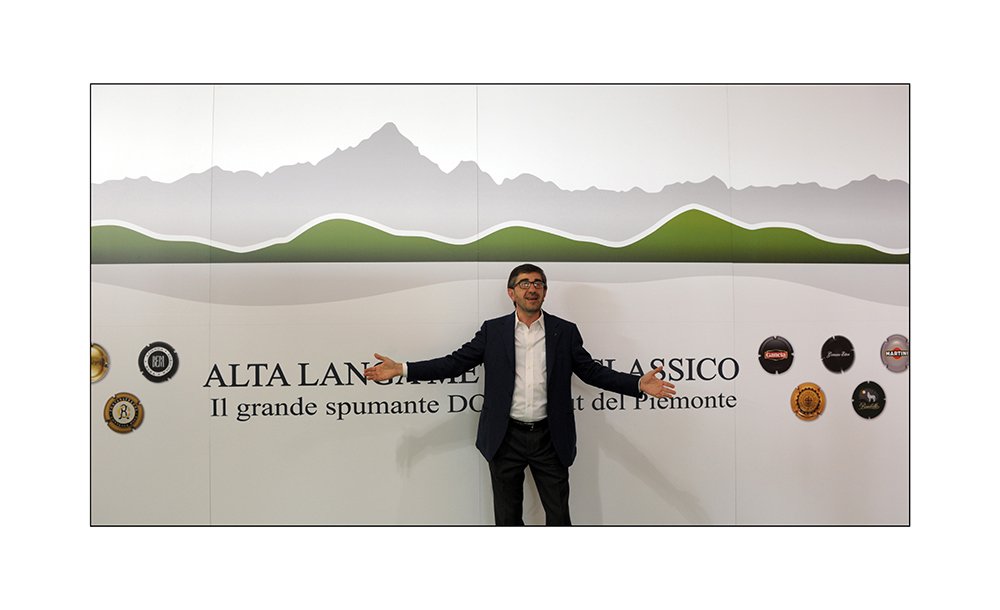 Giulio Bava has been reelected to the presidency of Consorzio Alta Langa.

Second mandate for the oenologist of Asti, born in 1962, already president of the Assoenologi Piemonte and Val d’Aosta and owner with his family of the centuries-old winery Cocchi, one of the founders of Consorzio Alta Langa.
At his side, confirmed in the role of vice president, Carlo Bussi – winemaker of San Marzano Oliveto.

“The goal of Consorzio – as explained by Giulio Bava – is to complete the doubling of the vineyard area in the next two years expanding from the current 110 hectares to 200. Accordingly, the aim is to reach a production of one million bottles compared to the current 650 thousand. We’re also working hard in promoting the appellation: in recent years, indeed our presence at the events throughout the country has been continuous and very qualified.
As already in 2015, in July we will play an active role in the framework of the Wine Project at Collisioni held in Barolo, with dedicated meetings amidst journalists and sommeliers. 2016 is bringing us great and good news: from the entrance in the team structure of other sparkling wine producers such as Brandini of La Morra, Contratto and Coppo of Canelli and Rizzi of Treiso to the fruitful collaboration with BIM (Banca Intermobiliare) and Vetreria Etrusca. Remarkable also the Altalanga presence at the upcoming Salone del Gusto in Turin as bubble queen of the event “.

ALTA LANGA, ALTE BOLLICINE PIEMONTESI – Wine obtained from Pinot Noir and Chardonnay grapes, Alta Langa can only be “vintage” and grown in vineyards over 250 meters a.s.l. in a limited area among the provinces of Asti, Alessandria and Cuneo.
Alta Langa possesses a remarkable range of perfumes and a rare complexity, characteristics that develop thanks to the refinement in bottle on yeasts for no less than thirty months. It is produced as a brut (white and rosé) and it can become Riserva with a longer permanence on the yeasts for the best vintages.